The Kickstarter mentioned a whole bunch of awesome plugins I have been wanting to try would be included with the Dwarf (DT-1, Looperlative, Forward cabs…). Any idea when these will be available?

Looperlative requires a feature that wont make it to v1.10, so it will be v1.11 specific.

afaik the overtonedsp plugins are already there, and the cab sims too. 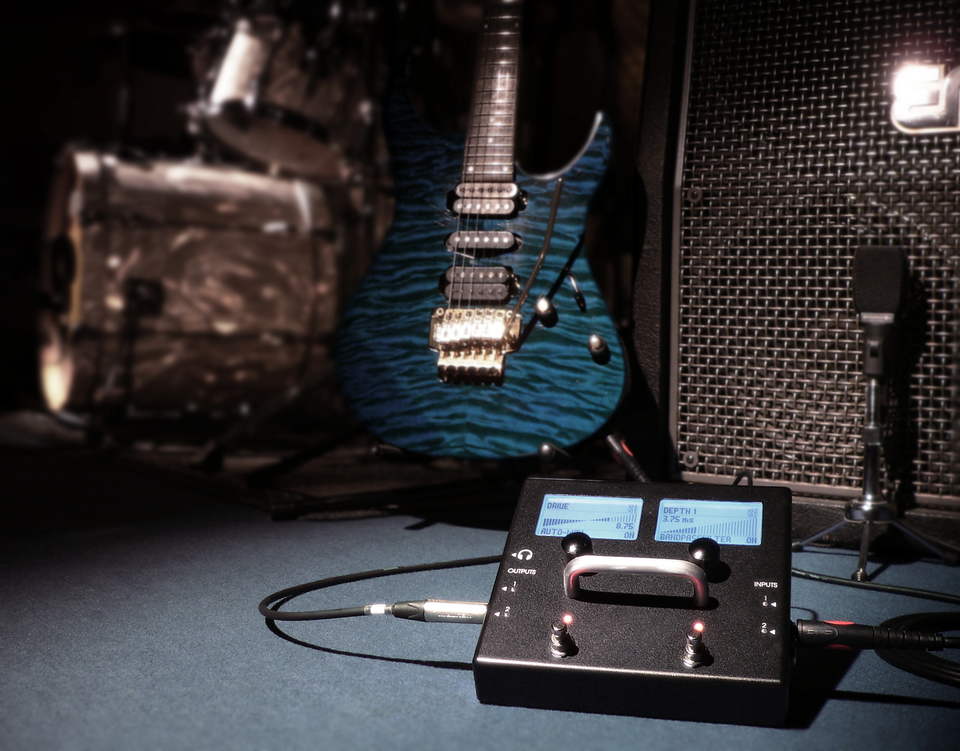 We still need to process the licenses for these, sorry you have to wait a little bit for now.
The intention is (to at least try) to go ahead with the user-id having licenses instead of them being per unit/device, which requires to build a bit of infrastructure from our side first.

Cool - thanks. No worries. Just curious. I tried the trial version by the audio cutting out is quite distracting. I think it would be good to have at least a time-limited trial of a few days or a week where the audio does not cut out. It would be much easier to get a feel for a plugin that way.

Although I can understand the thinking here (to be able test plugins for longer times), I feel it could cause other issues. Imagine a “time trial” ran out just before a gig? You switch on your MOD on stage, only to find your audio cuts in-and-out?