Some new plugins for guitarists in testing

I’ve made a couple of new plugs which are in testing now for some time. I don’t know why they held back there, as far I know they work great on the MOD, low on CPU usage, and great in sound.
Maybe some of you is interested in trying some of them out, there are the
GxSuppaToneBender 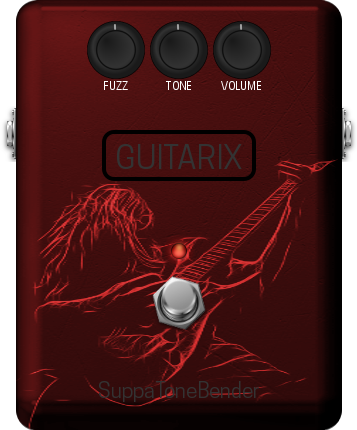 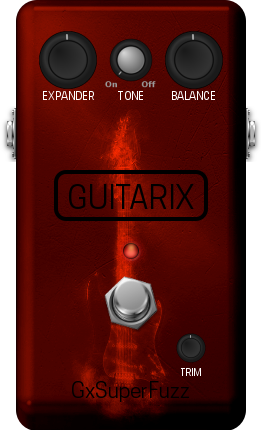 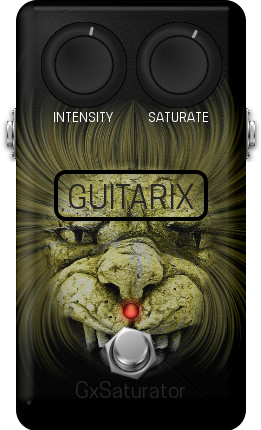 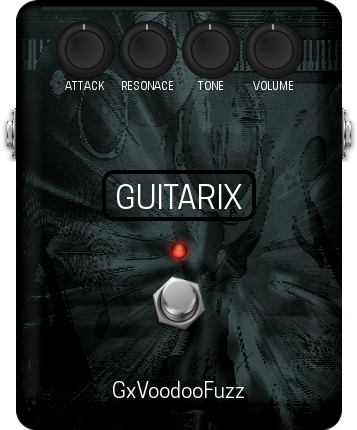 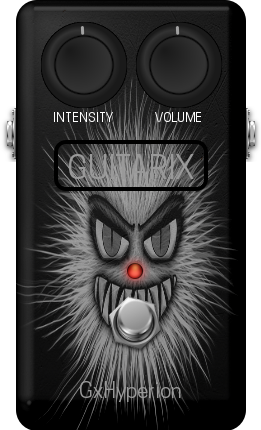 All of those been analogue simulations of the well known pedals.

Thank you so much!!! I’ll try them out as soon as I have access to my MOD again in two weeks…

I can’t wait to try these out!

They were held back before because we already have quite a few guitar effects, and moving them to stable means testing and general checks for the plugin (metadata, proper comment, proper modgui, default preset, things like that).
Since it’s mostly just me handling the software side of the MOD at the moment, every time we have a new plugin I have to stop what I’m doing to handle that instead.

I did a quick cherry-pick of your relevant git commits and imported them into the mod forks.
Then pushed everything to non-stable.

Regarding the new plugins, I guess we can just switch to your original versions now.
I see that some text on the new modguis is not readable (black on black).
Let me know if you need help changing this.

To help with the process of moving these through to stable… would it make sense to have some of the community members to test them for you? We can commit to use them and put it through the paces. If you have a checklist of things to check we can make sure to fill out a form as well.
I would be happy to try out different plugins but I am not a good candidate for some things… I have very little experience with synth engines so maybe not those… I am hoping to push through some better compressors and gates. I am always happy to try out some of the other cool things too…

What do you think of the idea of getting the community involved in helping?

+1, community or professional, I think MOD does need to get some more resources to help developers get their plugins in the store without stopping the great progress on improving the whole system. I know the feature adds will slow down eventually and then you can offer a bit more support to devs. falkTX is a true superhero, but he’s got some heavy lifting he’s doing and he could use some help IMO.

+1 on the amazingness of @falkTX !

we are working on this @Skydiver

I messaged the team today in regards of the plugins so that we can come up with a proper procedure.

i wonder what would be the best procedure in our case.

as I mentioned on some earlier post, there is a separation in the Plugin Store to be done in the near future. Today we have everything in the same sack but that is not the best way to go.

OTOH, we currently haven’t enough resources to implement such a separation so I get a bit puzzled on how to overcome this.

You guys have been doing wonderful work and I’m sure you will come up with a very good procedure. It’s all little steps all in the right direction!

I think community testing for plugins would be a good option.
Some kind of “middle” zone between stable and non-stable, where the most voted plugins receive attention and eventually get to stable.
We don’t have that yet, so perhaps for now it’s better to let users just say what plugins they are missing and which ones from non-stable would be nice to bring over (after testing them).

An automated way of testing will help a lot here, we already have an initial tool but needs a little more work.

Some kind of “middle” zone between stable and non-stable, where the most voted plugins receive attention and eventually get to stable.

I love this idea. Once 10 (or 100 or whatever) users report it as stable it then becomes a priority to review from the MOD team. It would be cool if there were a hook so that if an unstable plugin was on the board the “share pedalboard” button turned into a “report as stable” button so the process could be automated nicely. But that’s probably just adding even more work to your plates…

If there is a way to easily try out the unstable-but-seems-to-work-middle-area plugins it would be great. I hear it’s pretty easy but I still need to learn how to do it…

EDIT: I got instructions on how to see the unstable plugins…

To clear that point, those are not strictly guitar plugs.
The Hyperion, is a BASS Fuzz pedal, I guess there is non comparable plug in the MOD.
The Saturator, is mostly used on Vocals or Drums, not on guitars.
The GxSuperFuzz and the GxSuppaToneBender are of a outstanding quality, you cant really compare them with any on the MOD available plug (including the fuzz plugs you’ve already included from the guitarix project, and indeed including the GxVintageFuzzMaster from stable, which has also receive a update in git to make it outstanding).

Since it’s mostly just me handling the software side of the MOD at the moment, every time we have a new plugin I have to stop what I’m doing to handle that instead.

I fully understand that, and I don’t wont to force you to do anything, I just forward information about it, do with it what you prefer.

I think community testing for plugins would be a good option.Some kind of “middle” zone between stable and non-stable, where the most voted plugins receive attention and eventually get to stable.

I wonder how you would handle commercial plugs in regard to that?

I see that some text on the new modguis is not readable (black on black).

Indeed, they need a little love, I just running out of time.

I think community testing for plugins would be a good option.

would there be any point in sending lists of buggy/awesome plugins in the unstable section at the moment, or should we wait for future announcements? been poking around in there and there are some wonderful effects (and some really broken ones as well).

Regarding the new plugins, I guess we can just switch to your original versions now.I see that some text on the new modguis is not readable (black on black).

Yes, I’ve reworked the UI’s a bit for the last glance, the screenshots above are updated, I would say they are finished now.
The makefiles contain a macro for building the MOD versions, by
make mod

so yes, it’s useable from the original version.

Also, I’ve reworked the GxVintageFuzzMaster UI, looks like that now: 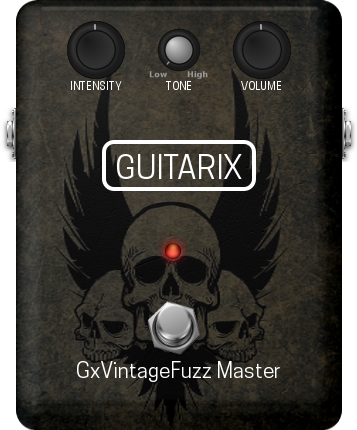 it is better to wait a bit. I’ve been discussing this issue with the team and there is an announcement of a promotion procedure involving the community coming out soon

and yes, you are right. there is a ton of good plugins there whose only fault is lacking a decent interface.

Gian, you’ve asked me a while ago for a simulation of the Guv’nor pedal, well, I’ve done it, and it is ready for the MOD. True, it needs a bit more CPU then the other pedals I’ve posted here, but it stay below 10%.
Here is the GxGuvnor: 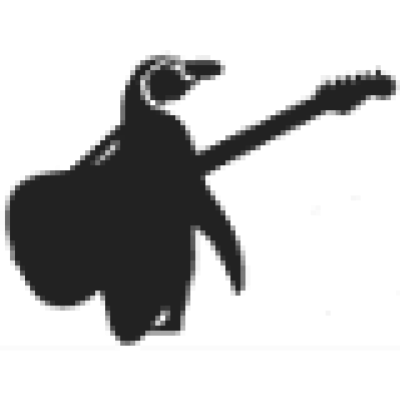 Overdrive/distortion pedal simulation. Contribute to brummer10/GxGuvnor.lv2 development by creating an account on GitHub. 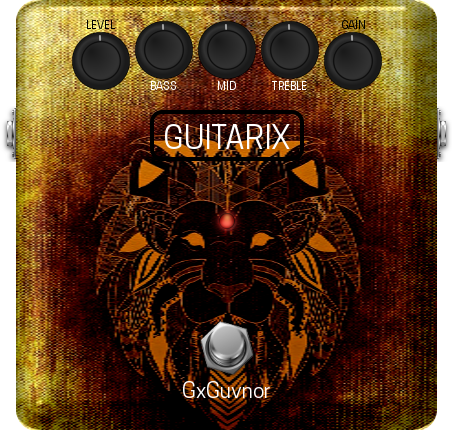 That is simply awesome @brummer !!!

I am sure @jesse will also enjoy that!

You simply rock Hermann. I find it difficult to express how much I enjoy that.

Okay, so it’s all ready, I’ve put up the build scripts for the mod-plugin-builder here:

build scripts for the MOD plugin builder. Contribute to brummer10/GxModBuildScripts development by creating an account on GitHub.

anything build flawless from my git repository’s.