I’ve been looking at porting ArgotLunar to the MOD: 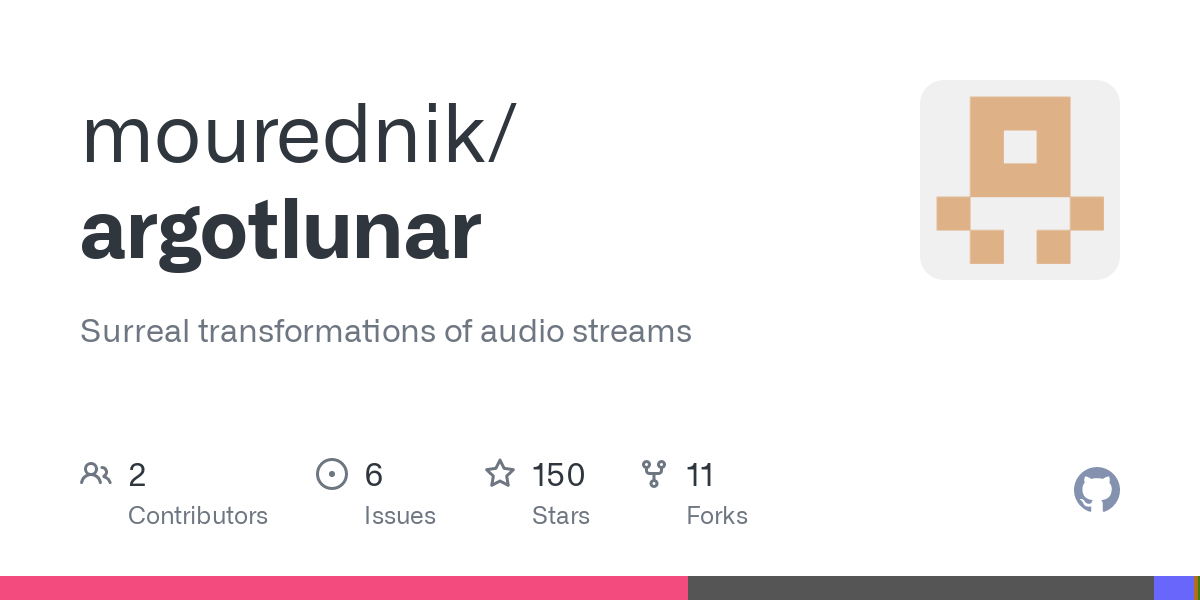 Surreal transformations of audio streams. Contribute to mourednik/argotlunar development by creating an account on GitHub.

I see that it’s been developed as a JUCE project. Would it be straightforward to port to MOD?
Several years ago, @falkTX forked JUCE to produce LV2/MOD plugins but I’m not really interested in going down that route given the JUCE dependencies and licensing, etc.

I read somewhere that ArgoLunar was a DISTRHO plugin but it doesn’t seem to be in there now.

Any general advice would be appreciated so I can get started.