Why not a MOD UNO?

I think having a cheaper product line would be benefict for this community, in the goal to attract more customers, I was thinking of a version with one screen, one knob and one footswitch, and maybe with plastic case, here’s a cheap concept art : Imgur: The magic of the Internet

I don’t know how much that’ll reduce the cost tho.

Edit : And on the back : power, USB B and control chain (I don’t think there will be a room for USB A and MIDI port)

That would be cool!
Especially if it had the same processing power as the Duo.
I’m going to be using external switches anyway for most of my stuff so the onboard buttons are not as necessary any more… or soon since it’s still in development…

Midi can be changed to the 1/8 jack with adaptor like they use on some gear like the Novation Circuit.

That would be cool, but I’d guess that by economy of scale, they’ll be better off increasing demand/production of DUOs to bring cost down than paying for development of a new device. I’m trying to think where most of the costs in the DUO are and I don’t think its the screen, knob and handle. I’m no business man though.

I remember seeing in a video the Cecollini commenting on the interest in developing a Mod Uno. I believe it is this (the video is in Portuguese-BR) 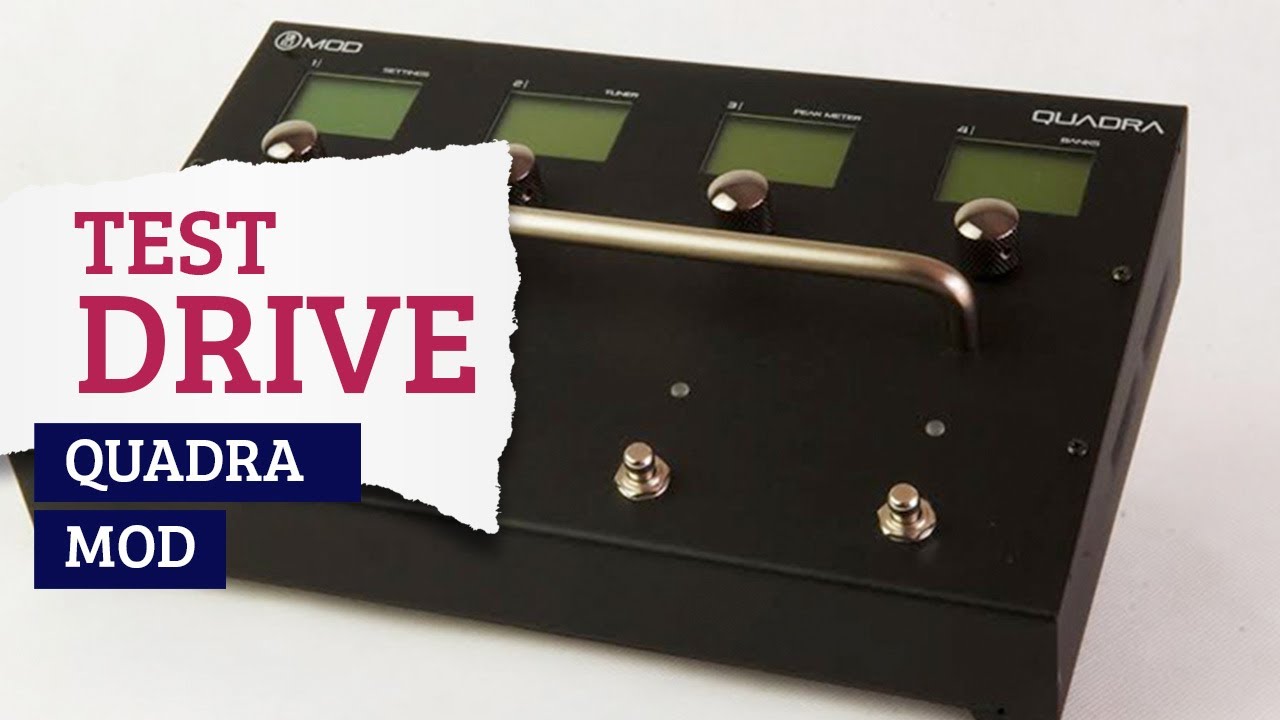 About the question, I think it would be more complete if it was “Why not MOD UNO now?”

My suspicion is that this is not a propitious time, perhaps because: 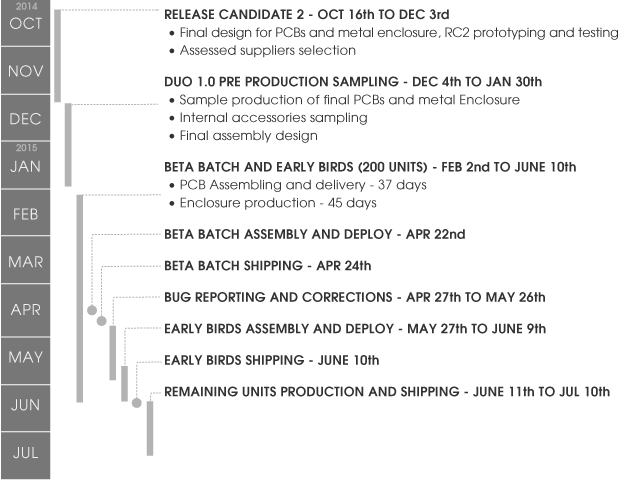 If the problem is an investment, I believe a second Kickstater campaign would be ideal. As the software should be almost all reused, the cost might decrease for hardware development (remembering, Kickstater requires a prototype) and large-scale production.

With the experience of the first campaign and a previous success story, I believe there are high changes in getting the funding.

Now I just assume that the cost of the equipment in a campaign is similar to that of the previous campaign, resulting in a UNO not so economical. Perhaps the price of UNO is superior to Zoom G5n (Zoom’s top line equipment with a cost of $ 300).